Bleeding gums can indicate poor oral hygiene or the wrong brushing technique. If it happens on rare occasions, there is no reason to worry. However, if it happens every so often, it reveals a more serious condition. Bleeding and swollen gums are among the first signs of gum diseases like gingivitis and periodontitis and should be taken seriously.

As many as 7 out of 10 Canadians will experience some form of gum disease at some point in their lives. To keep this from happening, you need to stay on top of your oral health and consult a dentist when symptoms, like bleeding gums, appear.

Gingivitis is a mild form of gum disease and is the primary reason for irritation, redness, swelling, and in later stages, bleeding of the gums.

While it is not severe, it still warrants a visit to the dentist, treatment, and changes in your oral hygiene practices. If left untreated, it could lead to the more serious periodontal disease.

Watch out for the following symptoms:

The most common cause of gingivitis is poor oral hygiene. This encourages the formation of biofilms or plaque build-up on teeth, which can develop into gum disease following these stages:

Why You Should Seek Treatment for Bleeding Gums

Bleeding gums should be dealt with as soon as possible. Various pieces of research suggest that gum diseases can impact your overall health. Below are some of the problems 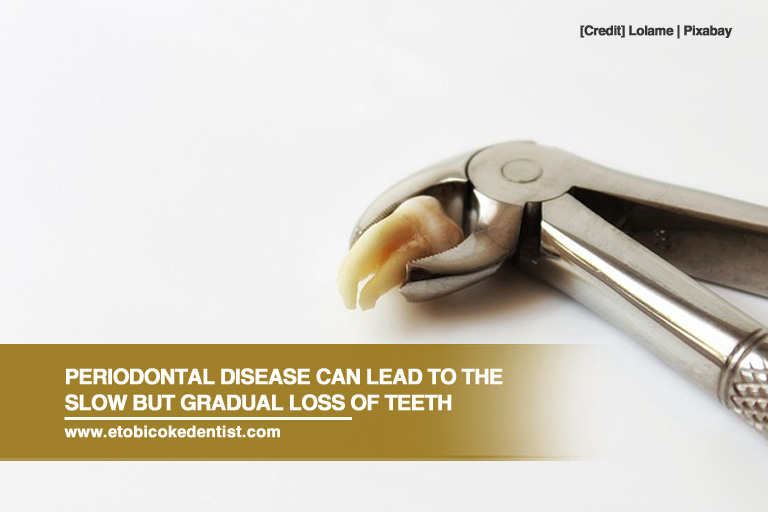 As gingivitis progresses, it can lead to tooth loss in most adults. Bacteria can enter “pockets” in the gums surrounding the teeth, damaging the soft tissue and bone that provides support. As the immune system attempts to eliminate bacteria, it causes inflammation, which can become chronic if untreated.

People with diabetes are likely to suffer from gum disease. To make matters worse, high levels of blood sugar make it difficult to control gum disease, which, in turn, aggravates diabetes symptoms.

Patients with diabetes are advised to follow good oral hygiene, including brushing and flossing. Also, ask your dentist of recommendations on the best mouthwash for gingivitis to lower risks. 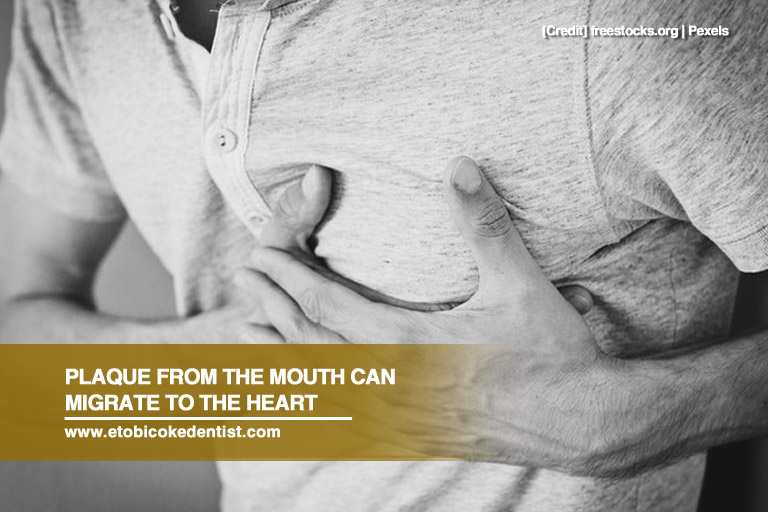 Those with gum disease are up to 3 times more likely to develop cardiovascular issues, like a stroke or a heart attack. Gingivitis triggers the body’s immune response (the cause of inflammation), which, if prolonged, can aggravate inflammation-related diseases, like heart issues. Additionally, some doctors posit that bacteria build-up in the mouth can enter the bloodstream and affect the heart.

Women who are pregnant and have gum diseases are likely to go into labour prematurely and deliver a baby with low birth weight. Additionally, the heart is not the only organ that can be affected by oral bacteria. If these cross into the bloodstream, they can also find their way to the fetus.

While more studies need to be conducted to solidify findings, experts have found strong evidence that links periodontal diseases to certain cancers. A 28-year study reported that individuals who’ve had periodontal disease had an increased risk of esophageal cancer (by 43%) and gastric cancer (by 52%),

How to Get Rid of Gingivitis

If you want to know how to reverse gingivitis, the simplest and most effective way is to consult your dentist. However, you have to complement this with a few lifestyle changes to prevent plaque and tartar buildup that contribute to the progression of the disease.

Here are some things that you can do:

These lifestyle changes are vital — especially at the first hint of bleeding gums. These can halt the progression of gum disease in its tracks and any other complications along with it. However, if you do have gum disease, it can easily be treated and managed with periodontics.

One of the treatments to control bleeding gums, gingivitis, mild to moderate periodontitis, and other oral infections is the Oravital Periodontal rinse. It is a non-invasive treatment that reduces the bacteria in the mouth safely and quickly. Contact your dentist to inquire about this and other treatments that target periodontal health.

Seeing blood in the sink when you brush your teeth should not be taken lightly. Otherwise, you will be at a greater risk of developing serious health problems that damage more than just your teeth and gums.